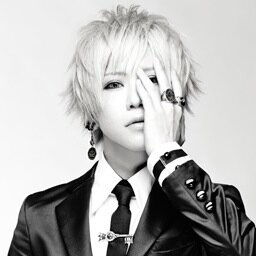 The latest compilation of music from the anime series has been announced and collects opening and ending themes from the previous collection’s release in 2011 to now. Titled THE BEST OF DETECTIVE CONAN 5, the release will come in both a CD-only and a special CD and DVD package that features creditless versions of the included openings and endings.

The CD edition will retail for 3,200 yen, while the CD and DVD package will cost 3,600 yen. Both will be available beginning October 22nd in Japan.

Track listing order to be announced 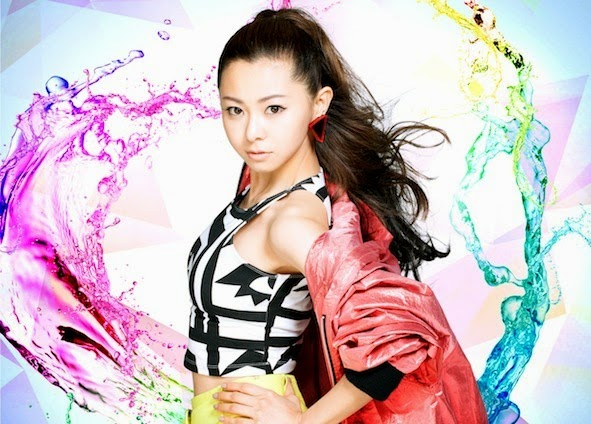